Was born in 1986 in Moscow. She graduated from the Moscow State Conservatory (+ postgraduate course) where she studied composition with Prof. Tatiana Chudova and Prof. Igor Kefalidis.

Since 2017 she has been working mostly on theater and opera music. 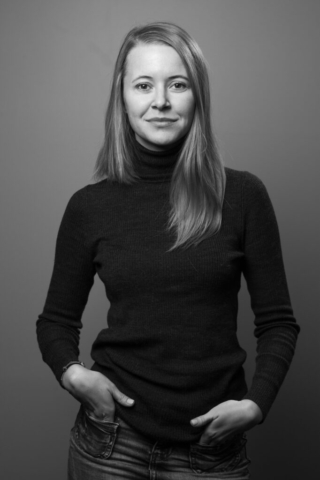 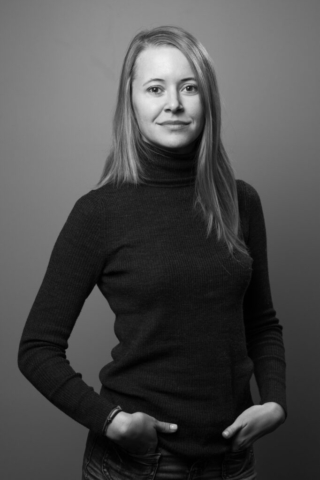 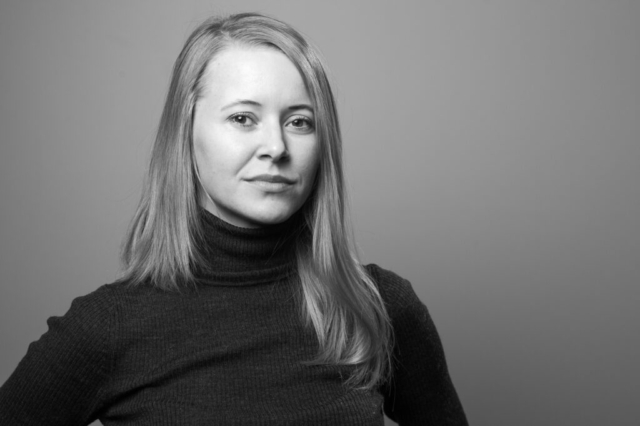 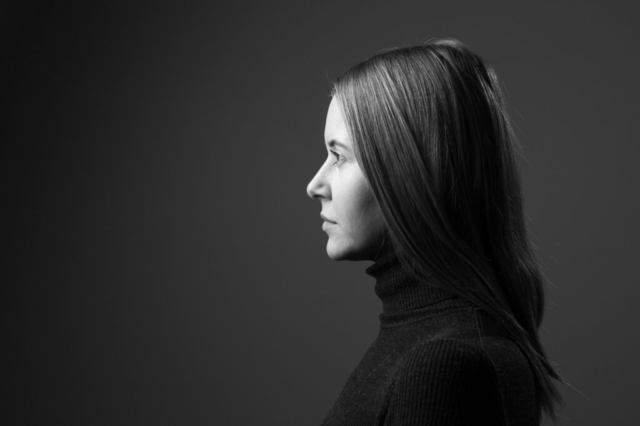 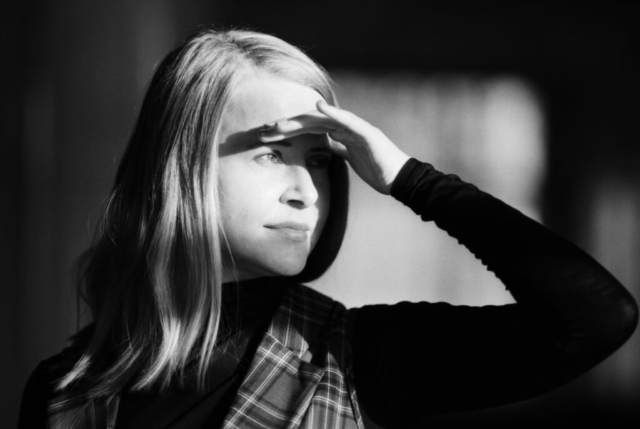 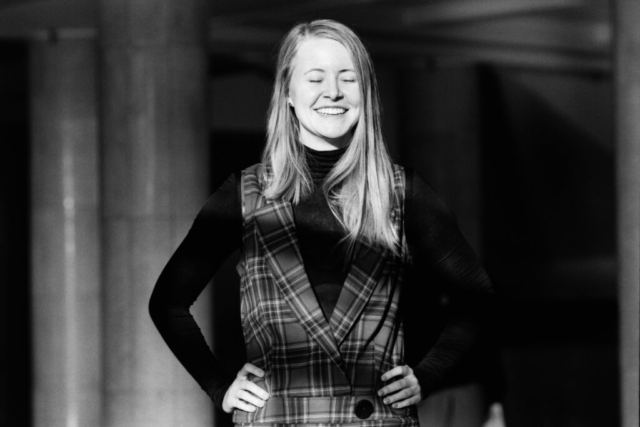 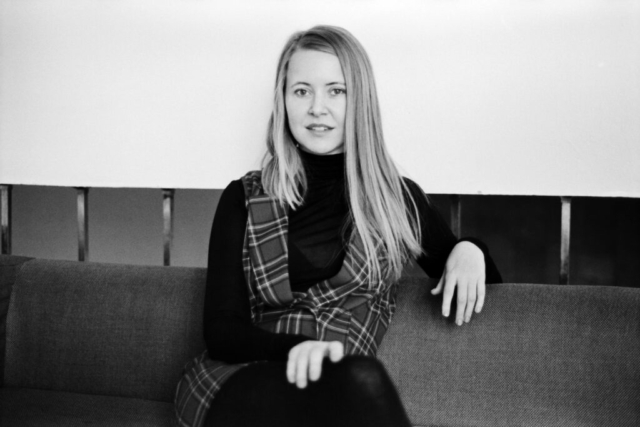 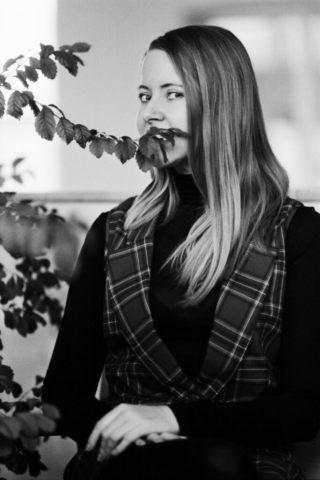